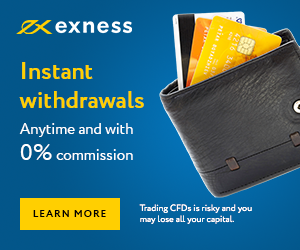 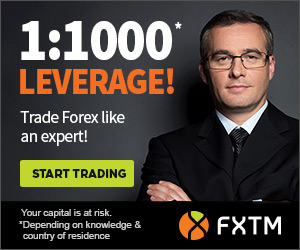 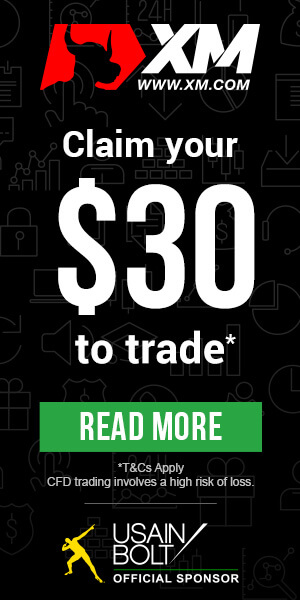 Today almost every individual in the world has heard the word Forex, short for Foreign Exchange, one way or another which simply manifests how far the reach of this international market goes. So, what are the features of this market that make it globally unique and distinguished? Well, in Forex, different currencies from all over the world are bought and sold against each other. This process goes well beyond a $5 trillion turnover per day indicating the high liquidity of this vast market. Forex, unbound by time or space, breaks every barrier among traders and unites them; additionally, low margins, non-stop 24/5 trading, and high leverage among other features show the full potential of this market.

Having no specific center given its decentralized nature, Forex does not take root in a single place but many, which make it an ‘over the counter’ type of business. Moreover, London, New York, Tokyo, Zurich, Frankfurt, Singapore, Sydney, Paris, and Hong Kong stand out as the major financial centers in the Forex market. These centers are all interconnected; that is to say, when currency exchanges end in one center, they begin in the next and the process goes on. This interconnectedness provides the traders with access to not only margin trading but also international markets. 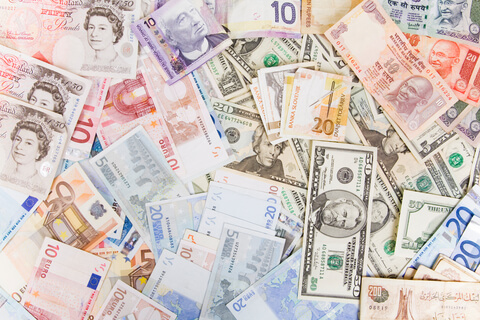 What is Forex Trading?

Forex Market, having no restrictions concerning time or space, offers countless opportunities to traders in every corner of the world. Technically speaking, Forex Trading is buying one country’s currency and selling that of another at the same time with an accepted exchange fee. For instance, when you buy US dollar (USD) and simultaneously sell Yen (JPY), the currency of Japan. In this case, you are said to have gone Long (Buy) on the USD/JPY currency pair. The values of currencies fluctuate all the time due to various reasons including natural disasters (earthquakes, hurricanes, volcanoes, etc.), newsworthy events (political, economic as well as geopolitical occurrences), and so forth. Traders from all over the world are on the alert for the slightest changes in the value of currencies to gain as much profit as they can. In other words, they speculate on the imminent direction of the Forex market regarding the rise and fall of prices. 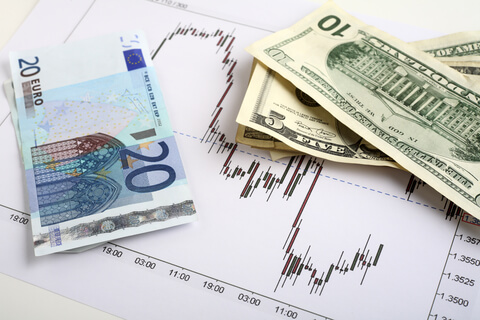 In essence, traders count on a certain currency to increase in value while the relative currency reduces providing them with a chance to make a profit. However, for this process to work, there needs to be a Forex broker to play the role of a mediator. Simply put the broker manages the financial transactions between the buyer and seller and is compensated with an agreed commission. Here’s how it works, a trader sees an opportunity for making a profit, so he submits an order. The broker then proceeds to fill the position in the Interbank Market. After a while, the value rises, and the trader decides to close the trade and reap the benefit. Upon closing the trade, the broker also closes the position to credit the trader’s account with the results of the trade. In short, as a trader, you have the option to select any currency pair for trading and earning a profit.

What Is An Exchange Rate?

Simply put, an exchange rate is the value of a certain currency in relation to that of another. In Forex, the value of currencies constantly changes creating countless opportunities for buyers and sellers of the market. The Exchange rate can be quoted in domestic currency (aka direct quotation) or foreign currency (aka indirect quotation). In a currency pair such as USD/CAD, the US dollar is the base currency (located on the left), and the Canadian dollar is the counter currency (located on the right). If both currencies are foreign meaning neither is the US dollar, the exchange rate is referred to as a Cross Currency (Cross Rate). The exchange rate is usually quoted in four digits after the decimal for most major currencies except for the Japanese Yen which is quoted in two digits. The exchange is either fixed - to control the fluctuations of the market to some extent - or floating which is set by the market. 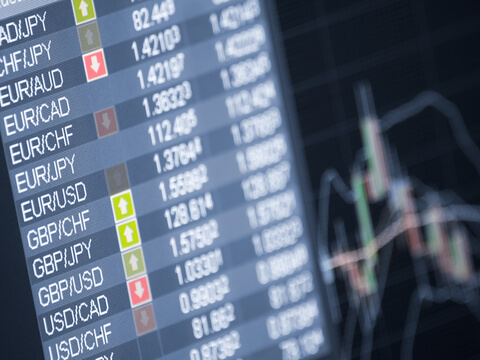 Who are the participants in the Forex Market?

The more you know about Forex Market, the better your chances are for survival and success, so you should know every single player in this super extensive market. Now, let’s take a look at the most influential participants in FX. For starters, it’s safe to assume that the governmental entities, as well as the central banks, dominate the biggest shares of the market. They often work correspondingly; however, the central banks, in certain cases, operate independently of the governments indicating their influential presence in the market.

Next, in the hierarchy of influence are the banks. Banks and monetary institutions are responsible for transactions to a lesser degree than the previous financial giants. Banks are involved in activities such as exchanges for travel, buying supplies or even interbank business deals. All these transactions are established upon credit (the bigger the credit, the larger the influence) and done electronically. Banks, in this sense, are the facilitators who make money by financial exchanges while aiming for the highest offered prices. 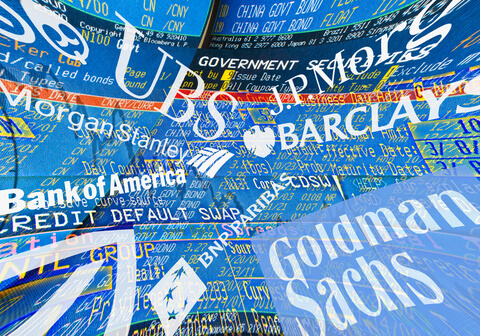 International corporations would resort to ‘hedging’ to eliminate the element of surprise regarding the fluctuations of currency exchange. In other words, they ensure their assets since turning to ‘spot market’ (commodities traded instantly) may not be an option for them given the required amount of cash. Speculators (Currency Traders), on the other hand, partake in every bump of currency changes as opposed to focusing on hedging. Speculators, as the name implies, anticipate the changes fully knowing the risks involved.

Now, let’s move away from the large influencers and look into minor investors in the market. You’d probably know by now that every individual that you come in contact with could be a potential investor in Forex market. Be it a fellow traveler, a buyer via the internet, a small businessman, an investor with big pockets, or anyone with the urge and means to earn money from speculative fluctuations of different currencies.

Ever wondered how it is possible to supervise an ever-growing market of this magnitude! First and foremost, it’s imperative to know what regulatory bodies are in place and how they regulate Forex brokerage companies. The most prominent overseeing entities are as follows:  ‘CySEC’ of Cyprus, ‘FCA’ of the UK, ‘ASIC’ of Australia , and ‘IFSC’ of Belize. These organizations lay down the laws and criteria for the brokers (license, registration, regular audits, etc.) and make sure the rules are followed completely. 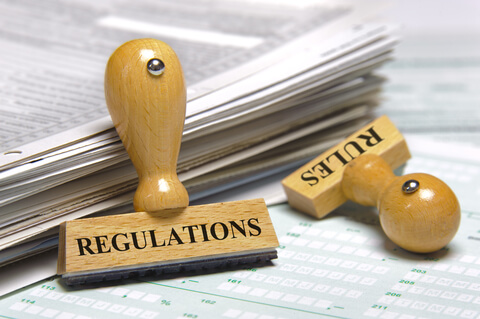 Regulations are set to prevent unethical practices thereby protecting consumers and traders in the Forex Market. That is to say, if these standards were set firmly and followed through by the entities in charge.

Forex market is not fully regulated due to the lack of an all-out approach which leaves the industry with segregated supervisory approaches taken on a local level. For instance, ‘FSA’ is in charge of regulating Forex activities in Japan or FCA and ASIC respectively for UK and Australia. It should be noted that brokers who submit to the authority of these regulations regardless of the difficulties and the expenses are worth considering.

High-Risk Warning: Trading Forex carries a high level of risk because leveraged products can work for or against you. Your losses may exceed your deposited funds and you should be aware of all the risks associated with trading.